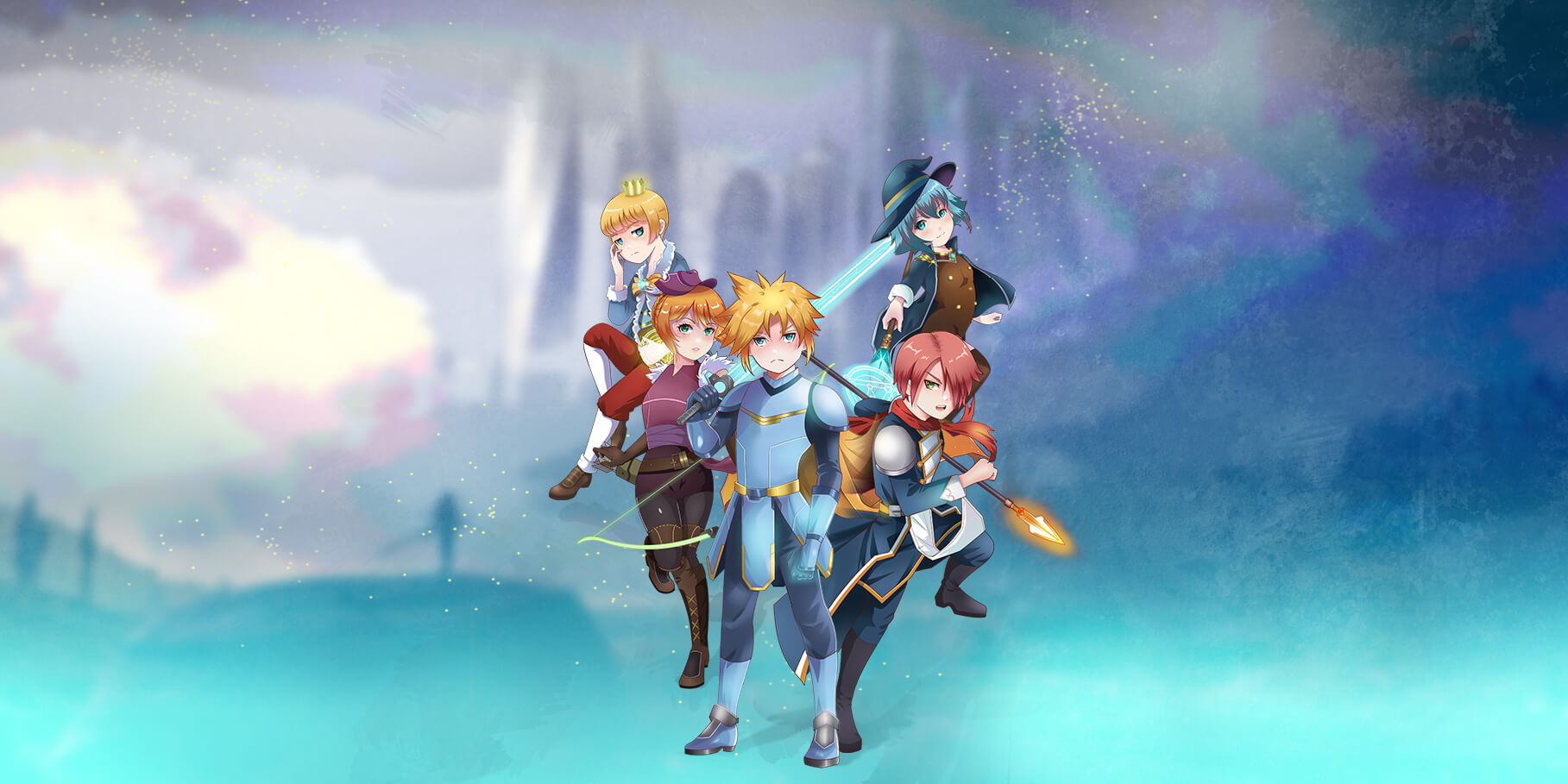 Write a new story of your own along this unforgettable journey!

The classic turn-based combat is inspired by console RPG.

Idle System. Play to Earn.
Set your heroes training while you’re away. When you return to your device, they will be stronger 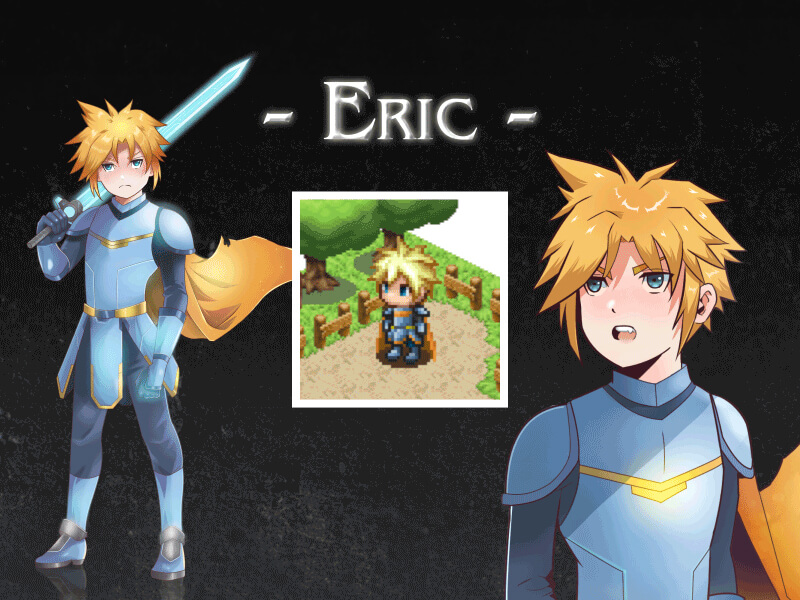 The blond-hair swordman, Eric, is an orphan whose parents were killed by a troop of devils. He was saved by brave men. And, that made him brave and have dreams to protect other people from the devils just like when he himself was saved by the brave men. Eric got a sword training from brave men so that he is keen on using a sword to fight. He fights wisely and with the purpose to get rid of those devils. That is the reason why he is so ambitious and travel everywhere to fight with those devils to protect people. His ideal goal is to bring peace back to our world. Eric said, "Although the world has already lost its light, I will be a person who brings the light back to our world." 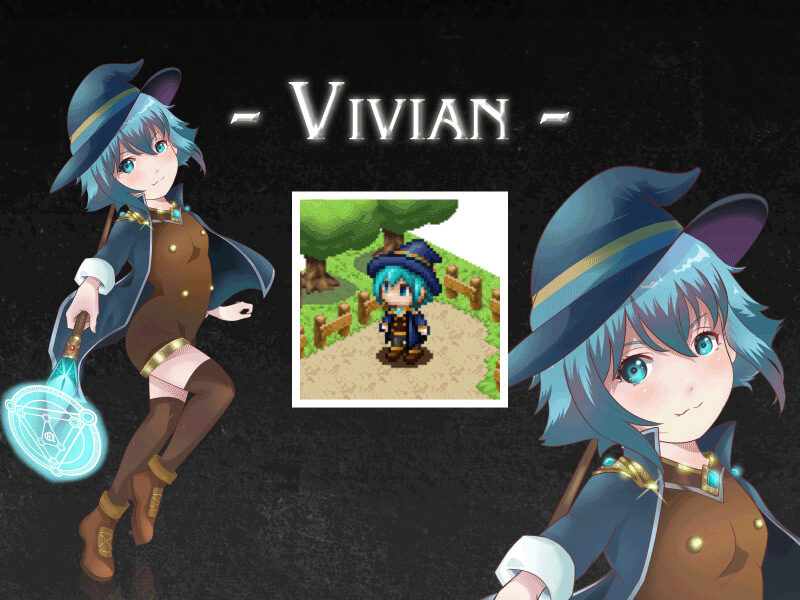 The emerald sorcerer, Vivian, has got her pseudonym as the emerald Kryptonian of the star. She can cast advanced spells. At the early stage, she was not so keen of casting spells. However, she worked hard until she could get into the only prestigious school of sorcerer of the Crypterium. Today, people admire her a lot, but she feels indifferent toward those admiration. Her only hope is to keep our world peace and to beat those devils who aim to destroy our world. 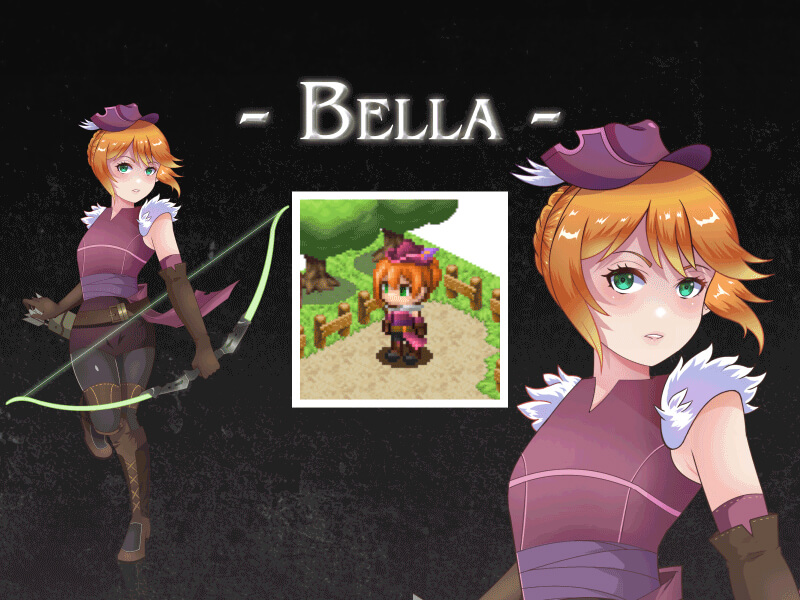 The red archer, Bella, is a lady from an elite family. She is so confident in herself and loves adventure. She never felt happy under the protection of her family. She decided to flee away. Her skills of shooting which she learned from her family excel. This reflects her elite origin. After she fled away, her life has been tough, but she tries to enjoy it just like her expectations. She thinks that, “This world is not too big for me to explore the whole world.” 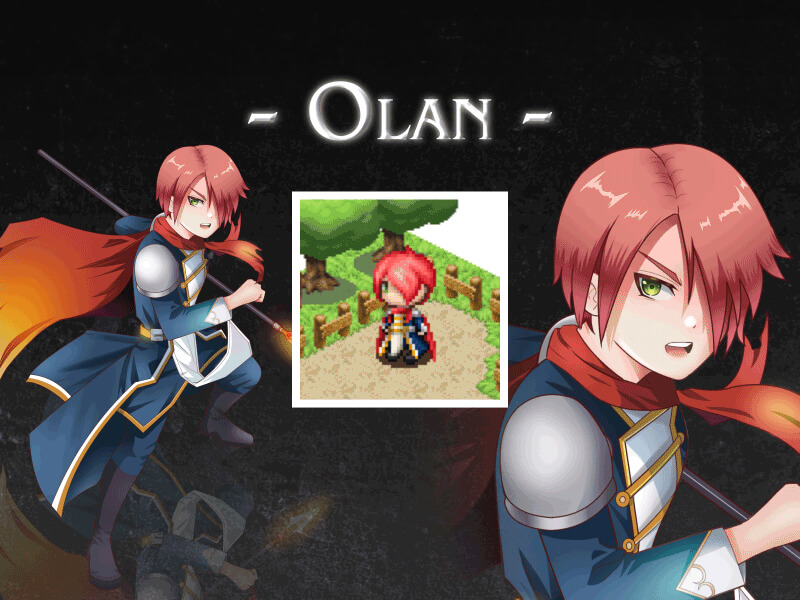 The righteous spearman, Olan, is a young soldier in the army of Crypterium. He has high determination to protect people from the devils and any kinds of threat. He believes that a culprit needs to be punished. He has no mercy for culprits. And that scares people around him, but that never bothers him. He eventually became the Head of the Crypterium army. Under the lead of Olan, Crypterium has been in a good shape. Although he is tough, that is his good intention to protect everyone. His motto is that, "In order to maintain the justice, you need to move fast." 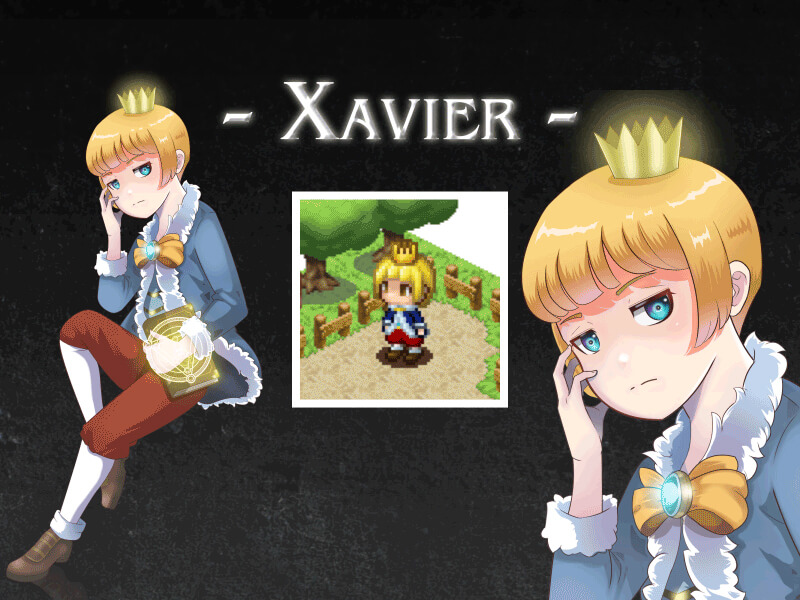 The crownless king, Xavier, has origin of the antient dynasty of Cryptonia which has no longer existed nowadays. Due to the fact that it was a hub for fighting with a troop of devils in every millennium, it was eventually destroyed by those devils. Still, there was a young boy left from that invasion. That young boy, Xavier, is the last offspring who carries the power of Cryptonia. Although he knows who he is, he was too young to remember all of his own stories. He was raised by the white sorcerer who turned himself into the master of sorcerer. Xavier has grown up as an ordinary person. His determination is to protect the world from what his home town experienced before. He thinks that, “It will be too much for me to face that traumatic experience again, so I will do my best to protect our world.” 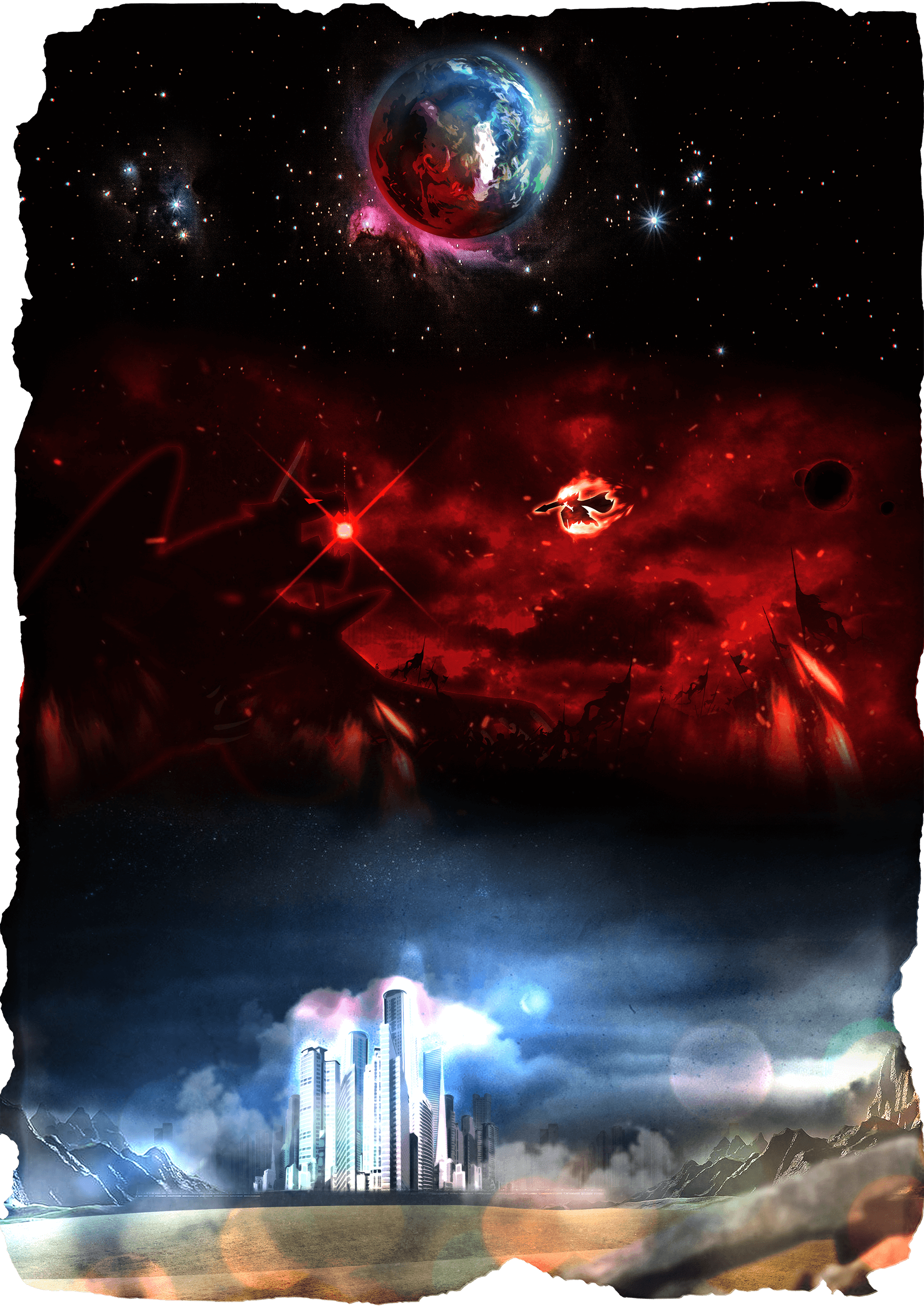 In this entire universe, there is a remoted planet which is full of fertile eco system and nature. With the power of nature, this planet is named...

Crypterium which is the capital city of Cryptonia is the center of people with hope and dreams. It is the city which gathers all of the brave men. You can join us gathering these brave men to fight with the Demon and to protect the light of Crytonia.